Stone may not necessarily be the right word.  We have established a game plan, booked hotels, and projected where we’ll be when as we journey to Seattle to board the Disney Wonder for our cruise to Alaska!

The plan going out –

Leave June 21st – well, at least some of us.  Brighid and Eilis are going to fly out later due to work obligations (in Brighid’s case) and obligations not to have to endure a four day road trip with her crazy parents (Eilis’ case).  The plan has us leaving at some outrageous hour of the morning – like before Starbucks is even open.  Who does that?  We’ll drive like lunatics and end the first day in Racine, WI. 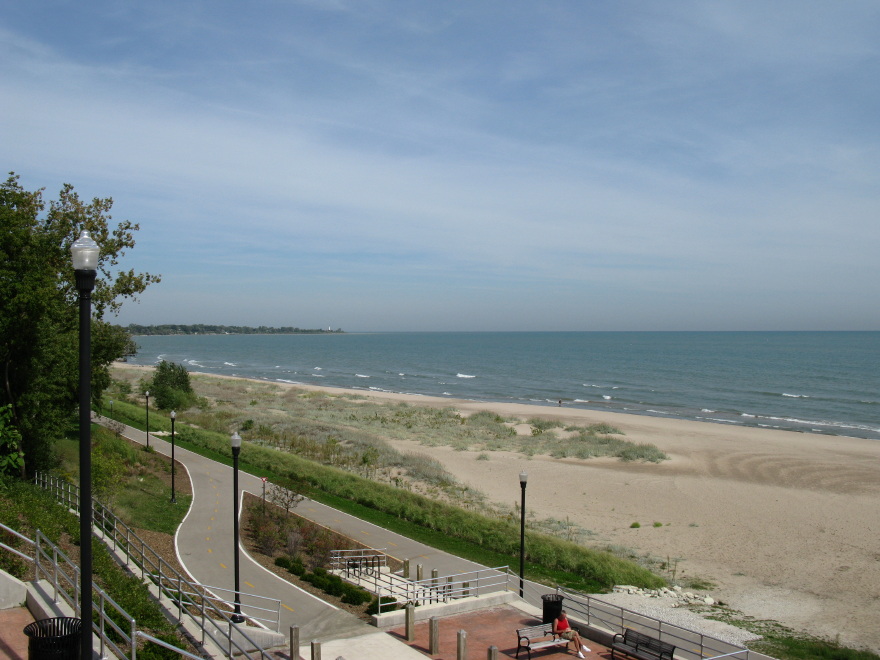 Day 2 – This is an interesting day.  North Dakota is our ultimate destination.  Did you know there really was a North Dakota?  Apparently, very few hotel chains knew.  We originally booked a Marriott in Fargo, but when Jim realized we wouldn’t be completely bleary eyed by the time we hit Fargo, he decided to bump us ahead to Bismarck.  Kelly Inn, Bismarck, ND – here we come! 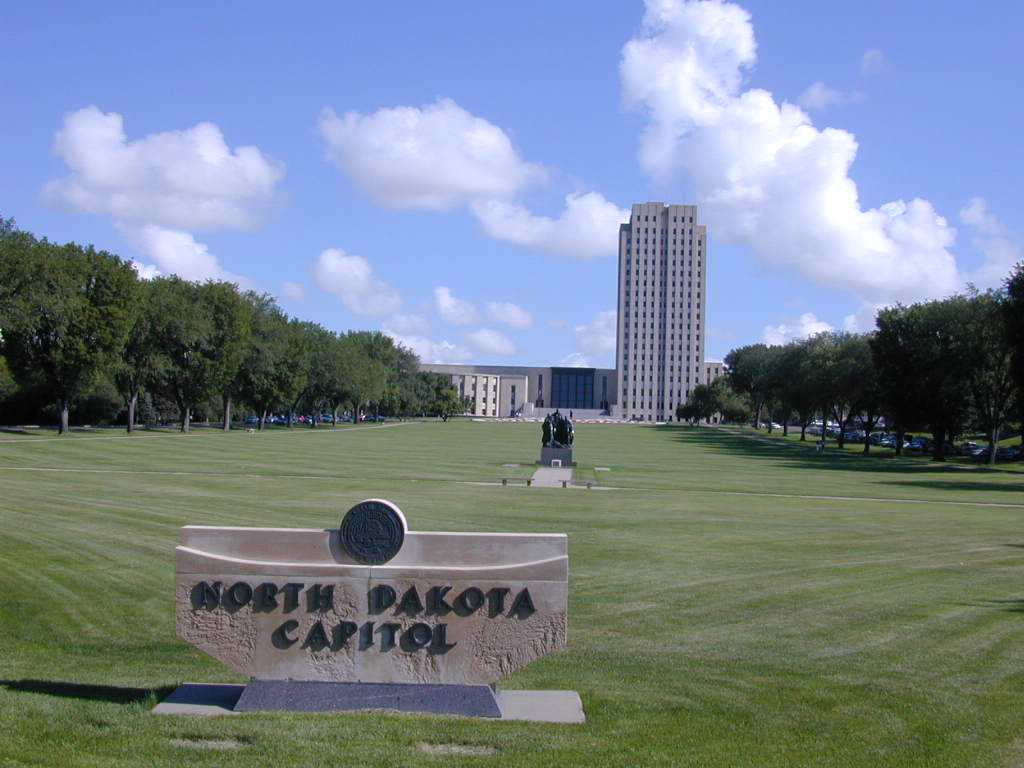 Day 3 – Ummm, did I mention we want to be in Seattle in only four days?  By this day, I anticipate nerves will be fried.

After another wake up call at NoOneShouldBeUpThisEarlyUnlessTheyAreGoingToMakeTheDoughnuts o’clock will give us time to get to Missoula, Montana by just after dinner.  If we arrive earlier, we’ll do something touristy.  Is there anything to see in Missoula, MT? 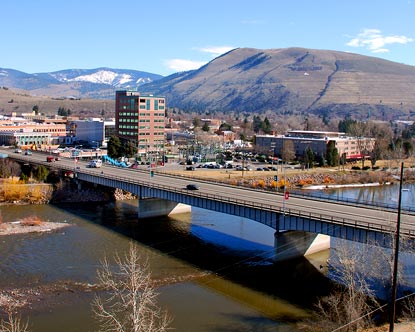 Day 4 – My well rested, well relaxed older children will be arriving in Seattle around 10:30 AM.  We don’t expect to arrive until closer to dinner time.  I’ll probably take the time when we get there to do laundry, because everyone who has spent four straight days in a car wants to do laundry. 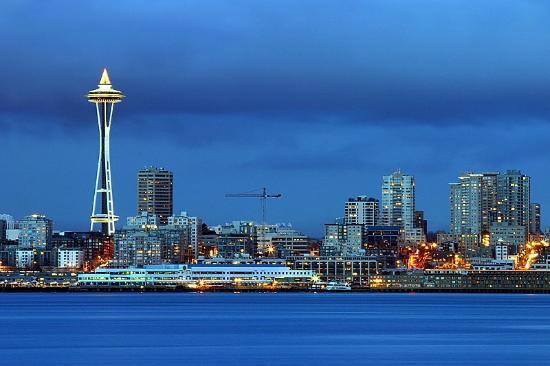 Of course, this plan is subject to change.  Well, except the doing laundry part.

I’m so glad our first day of the cruise is at sea.  My behind will be so sore, I won’t be able to sit up to see anything!